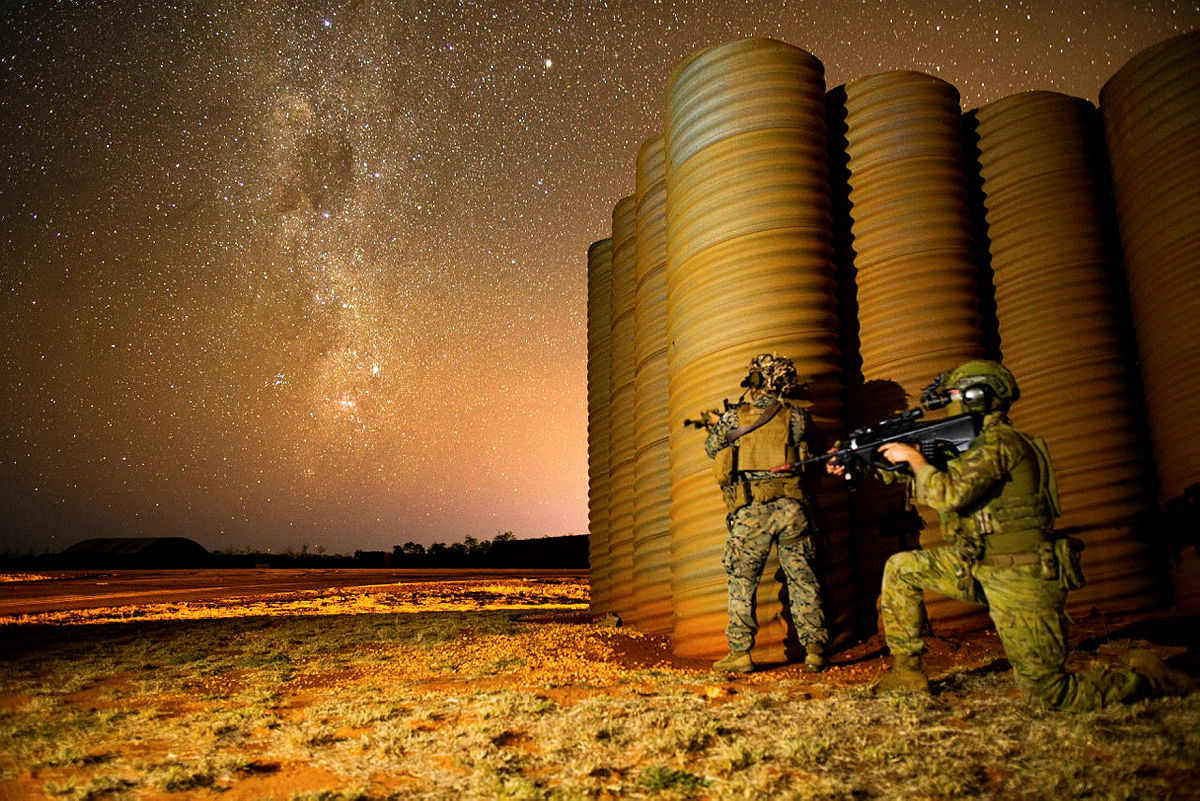 The three-week warfighting exercise was held at Yampi Sound Training Area and RAAF Base Curtin in Western Australia and at Mount Bundey Training Area in the Northern Territory and simulated a joint response to a regional security crisis.

“Participating force elements deployed over 1000km by land, sea and air to rehearse and confirm coalition command and control processes, coordination of strategic joint strike assets, logistics support and the sustainment of these deployed forces while training together," Colonel Constable said.

“Our US alliance is the cornerstone of Australian security. Our relationship with the US only grows stronger the more we talk, work and train together.”

The annual bilateral warfighting exercise is aimed at enhancing Australia-US interoperability and preparedness to respond to a regional security crisis.